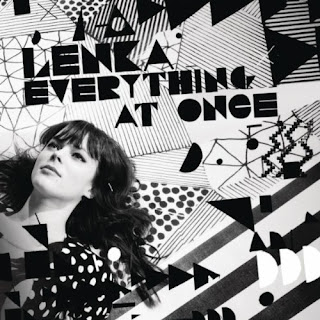 “Everything At Once Lenka Lyrics”

As sly as a fox, as strong as an ox
As fast as a hare, as brave as a bear
As free as a bird, as neat as a word
As quiet as a mouse, as big as a houseAll I wanna be, all I wanna be, oh
All I wanna be is everything

As mean as a wolf, as sharp as a tooth
As deep as a bite, as dark as the night
As sweet as a song, as right as a wrong
As long as a road, as ugly as a toad

As pretty as a picture hanging from a fixture
Strong like a family, strong as I wanna be
Bright as day, as light as play
As hard as nails, as grand as a whale

As warm as the sun, as silly as fun
As cool as a tree, as scary as the sea
As hot as fire, cold as ice
Sweet as sugar and everything nice

As old as time, as straight as a line
As royal as a queen, as buzzed as a bee
Stealth as a tiger, smooth as a glider
Pure as a melody, pure as I wanna be